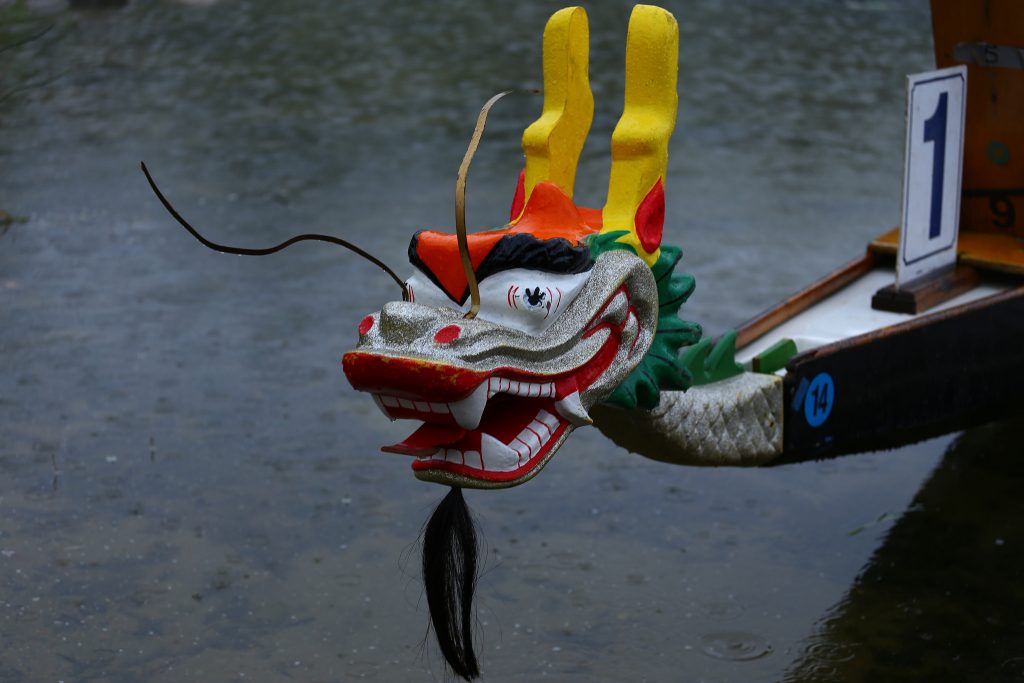 10 festivals in Asia for TEFL teachers to enjoy

Festivals in Asia come in all shapes and sizes, from glowing lantern releases in Taiwan to mud-slinging matches in South Korea. Here are just a small selection that you can enjoy as a TEFL teacher in this enthralling corner of the globe…

If you happen to be teaching TEFL in China during the springtime, then it’s likely you’ll get an invite to attend one of the real must-visit festivals in Asia: The Dragon Boat Festival. An official public holiday in Hong Kong and the People’s Republic, it sees locals take to dragon-fronted boats and race down the courses of the Yangtze and Pearl rivers, drink local rice wines, and play curious egg balancing games.

If you love elephants – and let’s face it, who doesn’t? – the Thrissur Pooram Festival of Kerala in southern India might just be the perfect shindig for you to have on the calendar this year. It’s held only in the Vadakkunnathan Temple in the city of Thrissur, and sees lines of gilded beasts in gold and gem-studded accoutrements mingle with awesome fireworks displays.

Prepare to be wowed by the sheer audacity of some of the ice-carved creations that are on display in the northern Chinese city of Harbin when the Ice and Snow Sculpture Festival is in town. You’ll see colossal palaces and recreations of Egyptian tombs, Bavarian castles and wild beasts, all chiseled from monolithic blocks of the cold stuff!

For one long weekend in the middle of the autumn, the northern Thai town of Chiang Mai (a veritable hub for TEFL teachers might we add) transforms into a lantern-lit festival venue. Folk from all over the old Kingdom of Lanna (the surrounding region) flock to release flying candles, make wishes and enjoy spreads of local food in the streets of the city’s UNESCO-tagged Old Town area.

Another of the festivals in Asia that takes place in a real TEFL hotspot, the Boryeong Mud Festival is also one of the more modern additions to this list. The action unfolds on the beaches of Daecheon, which slope down to the Yellow Sea and host music stages and ad hoc bars for the two-week-long festivities. The main attraction is the huge quantity of mud that’s carted in from the Boryeong flats for everyone to cover each other with, wallow in, and smudge over their skin – don’t worry, it’s said it’s rich in healthy minerals.

Every self-respecting globetrotter should have at least heard of Holi. You know, it’s the one in India when everyone throws piles of powdered color over each other, drums bang in the streets, and there are smiles on all the faces you see. The joviality of it all often causes folk to miss the real meaning: The victory of good over evil; of spring over winter.

If firecrackers and pyrotechnics and glowing lanterns are your idea of a great weekend away from the classroom, then this one’s probably one of the best festivals in Asia to put on the itinerary. It takes place in the highland town of Pingxi, where candle lights are ignited and used to decorate local shrines. There are also larger, main lanterns to see, usually depicting the curious Zodiac figures of the Oriental astrological chart.

Each year (usually around the end of March), thousands of travelers go to the historic Japanese cities of Kyoto and Osaka to join in with the ancient tradition of Hanami. The practice is thought to date all the way back to the 7th century AD, when the locals realized the fleeting and ethereal beauty of their blooming cherry trees. These days, the blossom is still spiritually significant, and parks fill up with folk eager to see the pink-white show in full swing.

As if you needed another excuse to book those flights out to the fabled Isle of the Gods, the Balinese kite festival sees locals take to Indo’s most-loved beaches to fly their homemade creations. You’ll spot all sorts: twirling dragons, sunburst cosmic displays of colored ribbons, Hindu deities – the list goes on. And afterwards, the surf and parties of Kuta await just a little down the road! 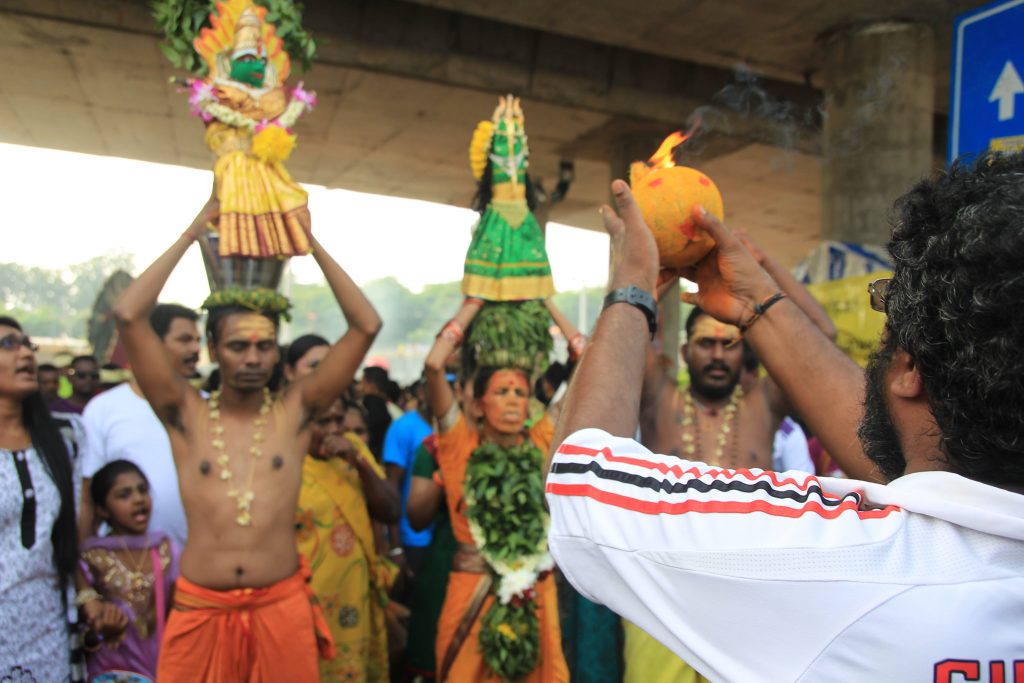 Thaipusam is a common festival across a number of Asian countries, celebrated by Tamil communities and members of the Hindu faith. It takes place between January and February each year, and sees long processions of devotees giving thanks to the god of wrath and war, Lord Murgan. Spears pierce the pilgrims’ faces, while heavy urns are carried on their heads. These offerings are thought to help each person overcome the obstacles that face them that year.

There are oodles more awesome festivals in Asia to add to this list for our globetrotting TEFL teachers. If you’d like to mention any, be sure to write them in the comments below. Or, if you’re ready to get TEFL qualified and start visiting some of the above yourself, check out myTEFL’s offering of accredited courses.