Dynamic, hip and modern, Korea is one of the most popular destinations for TEFLers. With our Job Placement Service we don’t just send you a “list” of recent TEFL jobs in Korea like most TEFL providers do. We get you prioritized and connected directly to employers at professional and reputable schools. Skip the job hunting headaches and let us do the work for you!

About life in Korea

South Korea is East Asia’s most developed country, with Koreans earning Asia’s highest median income. Home to Samsung, Hyundai – Kia, and LG, Korea was named the World’s most Innovative Country according to Bloomberg. It is the world’s largest ship-builder, has the world’s fastest internet, and is ranked first in e-Government among other amazing accomplishments. You didn’t know that, did you? It’s also one of the most coveted EFL destinations in the world. So get your foot in the door with our help! 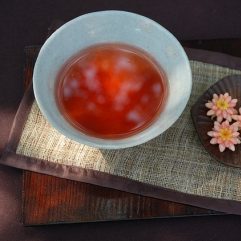 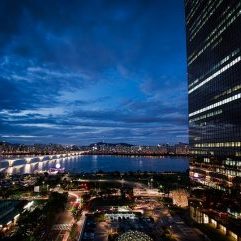 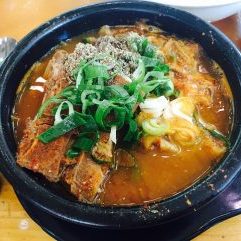 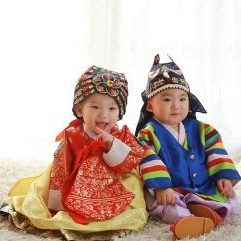 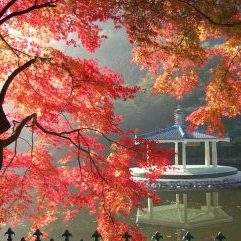 “Most memorable experience in South Korea? Oh, hands down, my EFL class’s production of Harry Potter. I used to be a drama teacher back home before I started TEFLing, and believe me, you haven’t seen ‘theatre’ until you’ve seen Harry Potter written, directed, and performed by 14 year old Korean kids.

Honestly, the whole play was hilarious! ‘Harry’ had borrowed his grandfather’s prescription pebble lenses to get the right look, and could barely see 7 inches in front of him, and tripped over everybody and everything. Dumbledore, performed by a 14 year old whose voice had not yet broken tried to project in this deep voice that would turn into a squeak mid-sentence. And our Voldemort was so excited, he kept grinning happily from ear to ear as he went about his sinister plans! Even poor Hermione, who was excellent in the role, finally gave up and started giggling! But everybody just had a terrific time.”

Don’t Have a TEFL?

If you are ready to start teaching and traveling, take the very first step towards your exciting new career and enroll in our 120 Hour Professional TEFL course!

Get TEFL Certified
Ready to apply?

If you are interested in working in Korea, we are here to take care of all the little details for you. We go the extra mile to help you land that dream position. Absolutely FREE! To apply, simply send us an email ([email protected]) with the documents listed below, and we’ll be in touch shortly.

Ready to find your dream job?
Email us the following
Apply now 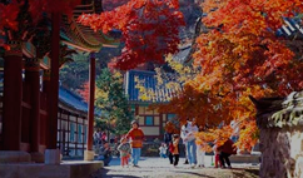 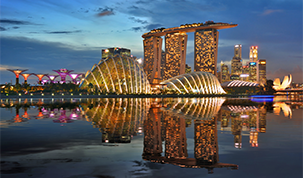 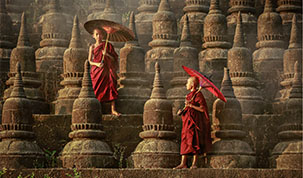 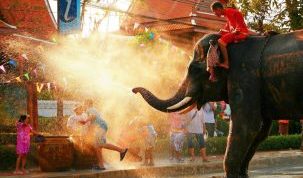 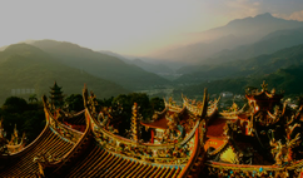 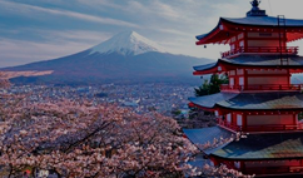 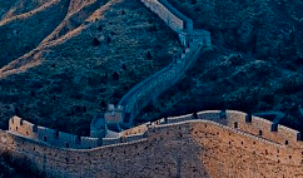 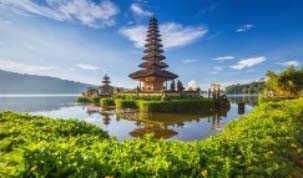 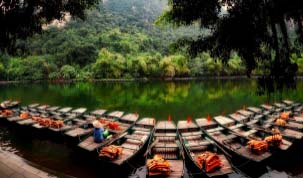 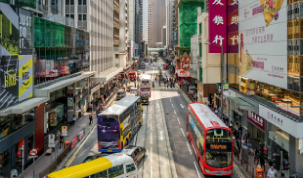 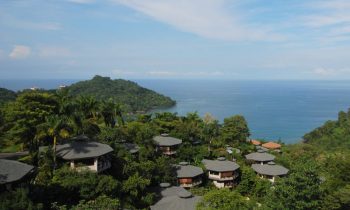 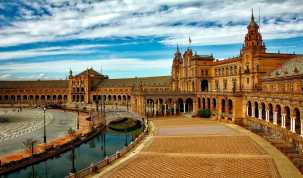 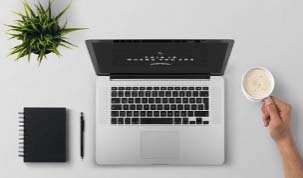 Your request has been sent
By continuing to use this site, you confirm our use of cookies to store data. Find out more.I Agree