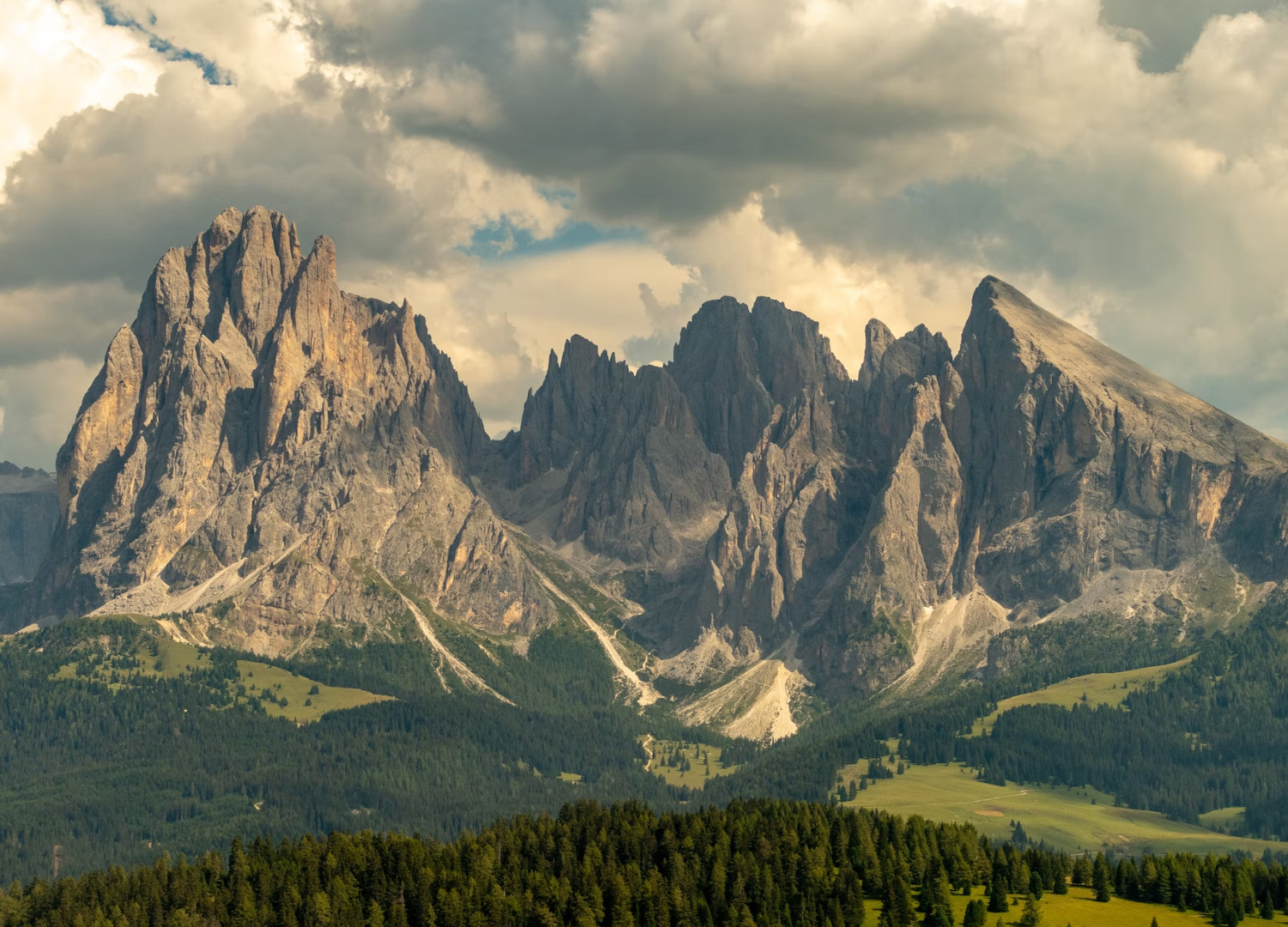 There are stacks of TEFL destinations for hikers ready and waiting around the globe. In this guide, we’ll focus in on just a handful of the ones that we think are the absolute best of the bunch. It’s a pretty enticing selection if we do say so ourselves, hopping from the glaciated heights of the Himalayas to the soaring Andes of South America with a good dose of Europe in between. Just don’t forget the boots and the trekking poles, folks!

Nepal isn’t just one of the best TEFL destinations for hikers. It’s one of the best hiking destinations in the world period. The nation is carved through by the tallest peaks on planet Earth. Everest is in there, an eight-day romp through the Dingboche valley from Namche Bazaar. So is Annapurna, which is ringed by a 12-22-day circular walk that’s among the best in Asia. Alternatively, stick to the lower foothills, for simpler walks up Poon Hill near Pokhara or game walks in the low-lying Chitwan National Park to see tigers and elephants.

Gorgeous, gorgeous Spain is a TEFL destination unlike any other. People come for the spicy tapas plates, the vivacious cities, and the gleaming beaches. Inland, the iconic sierras take over to offer hiking that’s at once off the beaten track and downright beautiful. Andalusia is particularly accessible. It’s home to ranges such as the Sierra de Andújar and the Sierra Nevada, where you can walk between quaint pueblos blancos (whitewashed villages that are lost in time). Don’t discount northern Spain, though. That’s got the foothills of the Basque Pyrenees, the legendary Camino pilgrim’s trail, and the jagged Picos de Europa.

Argentina has a proper trump card up its sleeve when it comes to hiking: Patagonia. A vast region that spreads across the border into neighboring Chile, it ranges from the end of South America through some of the most dramatic sections of the Andes. If you can escape there during your time as a teacher in Buenos Aires or Mendoza (where most of the jobs and TEFL internships are), you can look forward to hiking around the eye-watering Fitz Roy massif and coming close to the faces of the colossal Perito Moreno Glacier. It’s bucket-list stuff!

Italy scores super highly on the culture and food front – there’s no doubt about that. The boot-shaped nation boasts art-filled cities like Florence and the Eternal City itself in Rome, plus it’s the home of pizza and pasta and gnocchi. Beyond all that is a whole series of jaw-dropping natural landscapes for those who like hoofing it on the trails. Number one has to the be the Dolomites up north. It’s a sea of cathedral-like spires and mighty bluffs that’s woven together by some of the world’s very best point-to-point treks. Then there are the Aosta Alps, where you’ll hike under the gnarled Matterhorn. And there are the Apennines, which string through the heart of the country in a squiggle of remote highlands and forests.

The third and final pick from Europe to make this list of the top TEFL destinations for hikers has to be France. Great sections of the western Alps roll through this handsome part of the continent, including the monstrous summit of Mont Blanc – challenge yourself to conquer its 4,800-meter-high peak if you think you’re up to it! If not, there are oodles of smaller day trails around the Savoie and Haute Savoie regions, not to mention winter ski fields that can rival any in the world.

If you’ve been tempted by any of the best TEFL destinations for hikers listed above then it might just be time for you to get qualified and applying for jobs. Check out our courses page to get started with that. You’ll be out on the trails in no time!