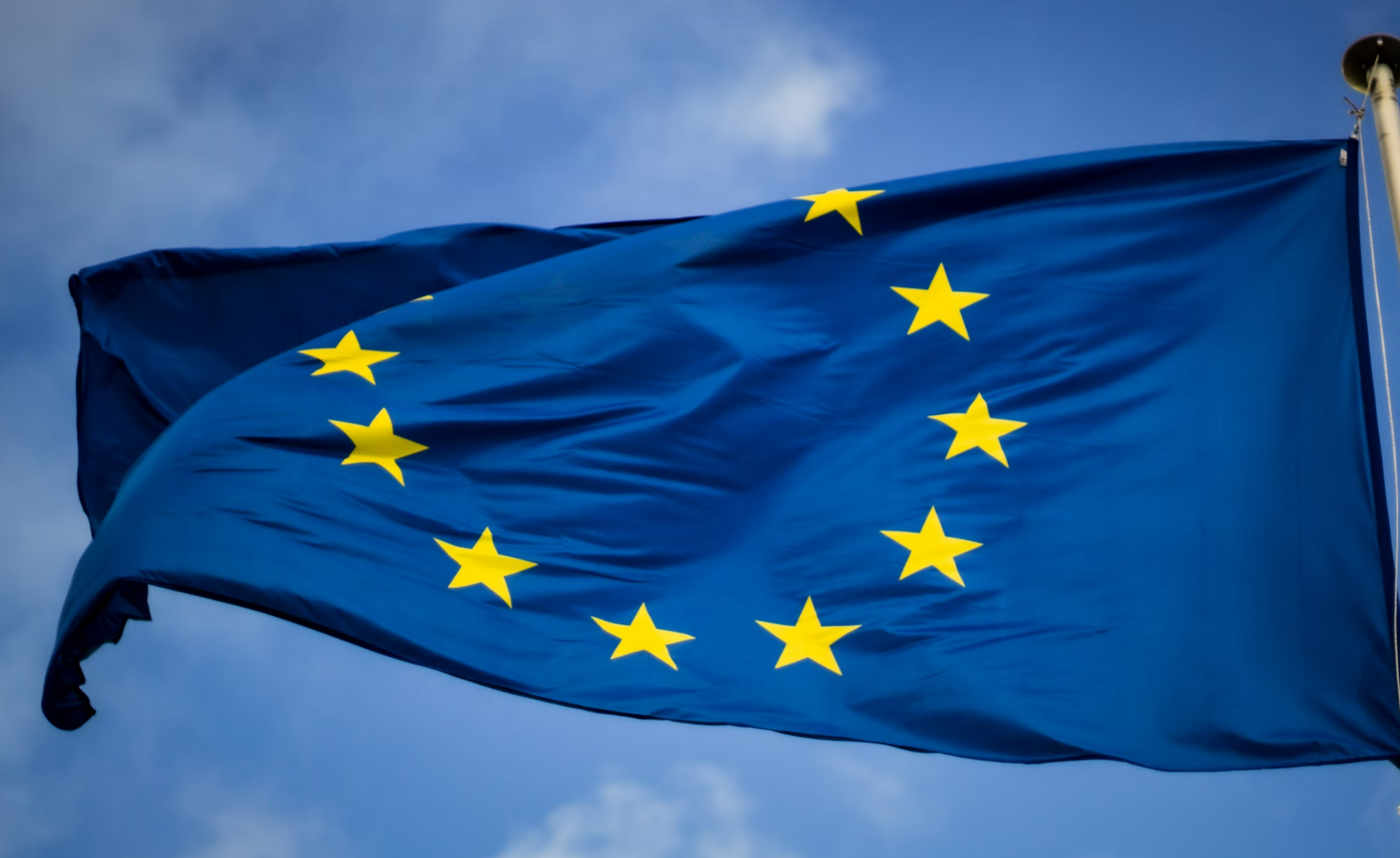 How has Brexit impacted the TEFL industry?

Brexit has impacted just about everything when it comes to the UK’s relationship with the EU in the last five years. But what about the impact of Brexit on the TEFL industry? Well…that’s been pretty hefty too.

Where once UK workers could simply hop on a plane and jet out to the continent to pick up jobs without filling in a single form, today the process of moving abroad can prove a whole load more complex. In fact, you might even find that there are some jobs that simply won’t consider British applicants any longer, plus a range of extra admin and complications to think about.

This guide will run through the basics of how Brexit has impacted the TEFL industry and what you need to think about as a UK national entering the field in 2023.

Can you still get a job in Europe as a UK teacher after Brexit?

Yes, you can still get a job in Europe as a UK teacher. One thing that hasn’t been impacted is the demand for native English speakers post-Brexit. People on the continent still prize the opportunity to learn from fluent users of English, in both classroom situations and casual one-on-one conversational sessions.

But while demand for teachers has remained steady, the supply of teachers has certainly been impacted. Today, more and more employers are looking to Ireland – a native-speaking nation that’s still an EU member – for their workforce. That’s because it’s now MUCH harder for British nationals to gain the right to live and work in Europe than before leaving the block in 2020. Let’s take a closer look at the situation right now…

Do I need a visa to work as an English teacher in the EU after Brexit?

The United Kingdom is now categorized as a “Third Country” by EU member states. That means that citizens of the UK can no longer benefit from free movement of people and labor, one of the founding principles of the political block, which allowed people to hop across borders, settle in whichever country they like, and take up positions of work.

Today, anyone from the UK who wants to be a TEFL teacher in a EU state must got through the official visa application process in the same way as, say, an American or Canadian citizen, though the actual process could differ depending on where you’re from.

What’s the visa application for English teachers from the UK going to the EU?

Sadly, there’s no straightforward answer to that. The EU doesn’t dictate the terms of working visas for its member states. That means the process of getting a working visa might be different in the Czech Republic to Spain, different in Germany to Portugal. Some places might ask for you to have a sponsor in the country, others will require proof of earnings, and some states might want to check your past employment history and level of education.

You’re also likely to find that the visa application is a lot easier for some countries than it is for others. Portugal, for example, has become a bit of a hub for online TEFL teachers thanks to its relatively relaxed digital-nomad visa requirements. Places like France, meanwhile, can be notoriously hard for getting visas.

Teaching English in the EU on a student visa

One way that US and other non-EU nationals have been working as TEFL teachers in Europe over the last 20 years or so is via the student-visa route. These tend to be easier to apply for than full-on working visas, and don’t come with the same stringent work and earnings checks. They do involve a commitment to a certain number of hours of study per week, which can be balanced out by a limited number of hours of TEFL work (usually around the 20 mark). Student visas are currently open to UK applicants in countries like the Czech Republic and Spain.

The impacts of Brexit on TEFL teaching in the EU are still being worked out. There’s talk that some countries are planning a softening of visa routes for UK workers to make seasonal and TEFL work more accessible. However, the fact remains that things are a whole load different to what they were back in 2016.

If you’ve been through the visa application process as a UK national and have anything to add, feel free to drop it into the comments below. Alternatively, get over to our courses page and get started on your TEFL qualification today.