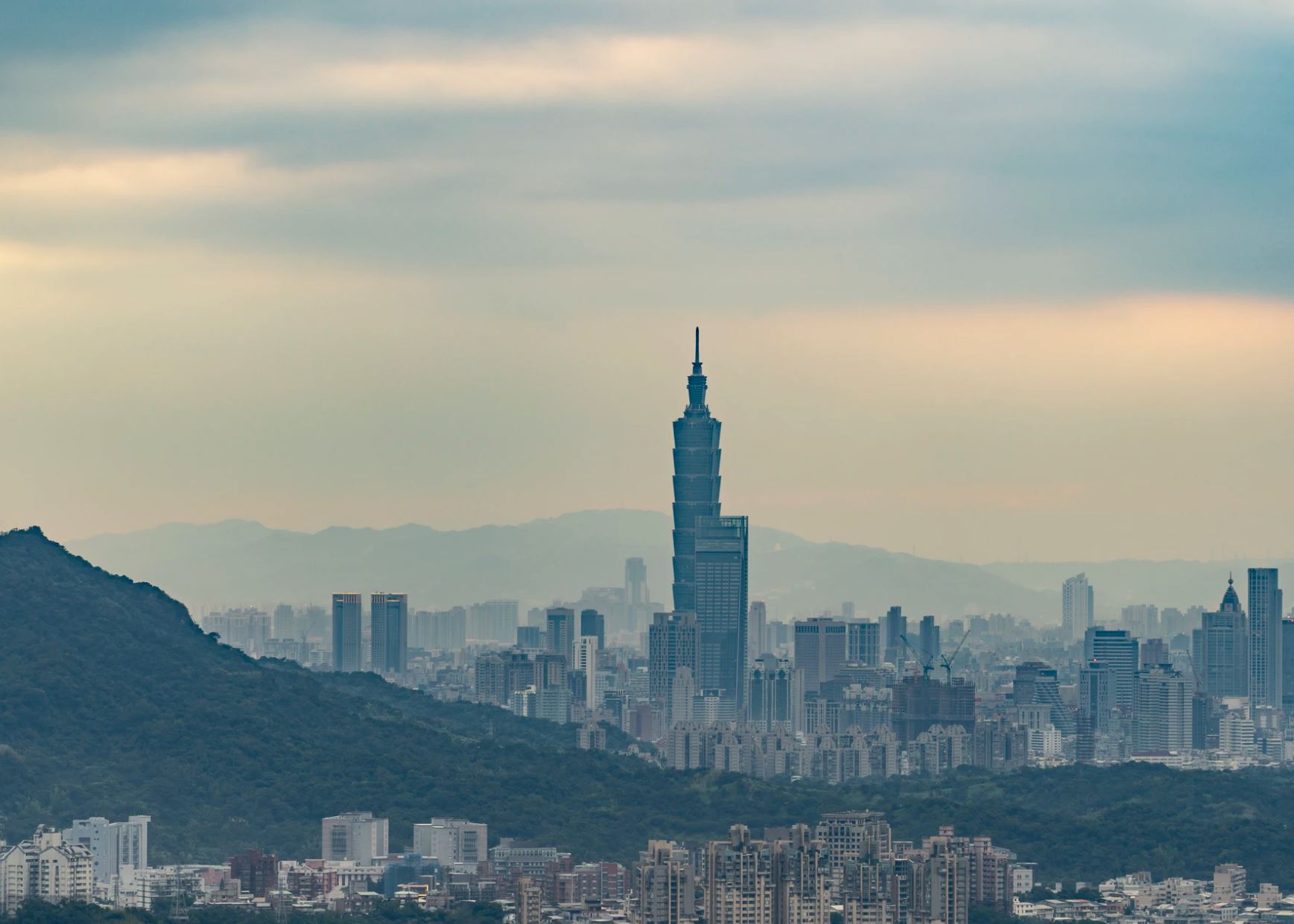 So, you’ve decided to teach English in Taipei this year? Fantastic! You’re going to love this electrifying cityscape of soy-scented cookhouses and filigreed temples and soaring skyscrapers. This list touches on just five of the things we think you simply must do to get acquainted with the island capital. Think of it as a bite-sized introduction to a city that’s anything but bite-sized.

Wonder at the Taipei 101

Paris has the Eiffel Tower. Rome has the Colosseum. KL has the Petronas. In Taipei, it’s all about the 101. This is the soaring skyscraper that commands the very heart of town. Once known as the Taipei World Financial Center, it clocks up a top-floor height of over 430 meters, with a peak at over 500 meters! Visitors can ascend to the eye-popping observation deck that’s on the 89th story, which spills onto open-air terraces to offer unrivaled views of the Taiwanese capital and the mountains in the distance. Just be sure to charge the camera before you go.

One of the undisputed landmarks of Taiwan is the National Chiang Kai-shek Memorial Hall. It sprawls through the prestigious Zhongzheng District in the heart of the capital, sprouting a huge, whitewashed tower between the colossal cultural institutions of Liberty Square. The site was raised in the late 1970s to honor the generalissimo of the Taiwanese ROC forces, Chiang Kai-shek. Although his legacy is a subject of hot debate in modern-day Taiwan, there’s no denying the importance of this monument. We especially love it during the Taipei Lantern Festival, when it comes alive with red lights and decorations.

Soak in the Beitou hot springs

Wedged into the forested valleys on the edge of the Yangmingshan National Park on the north side of Taipei, the area of Beitou is the perfect escape from the hubbub of city life. Those who teach English in Taipei can come here for a weekend spa session in the natural hot springs. They gurgle up from underground vents in a designated Geothermal Valley. There are several bathing pools and even an enthralling museum about the history of the hot springs. Beitou can also be about seeing the mystical Japanese shrines of the Puji Temple.

Get lost in the vast National Palace Museum

Be ready to spend hours and hours in the colossal National Palace Museum if you choose to come and teach English in Taipei. Why? Well…this mind-bogglingly big exhibition space is the place to go for an introduction to more than 8,000 years of Chinese and Taiwanese history. It’s got over half a million objects within, ranging from priceless jade carvings to Song Dynasty vases, calligraphy landscape works to imperial portraits. It’s not a dip-in, dip-out sort of place, though – there are several wings and oodles of touring exhibits to get through.

Shop through the Shilin Night Market

The largest of all the night bazaars in Taipei comes in the form of the world-famous Shilin Night Market. A veritable hodgepodge of all sorts of sellers and hawkers, it has over 500 stalls in its food court alone. That’s not counting the endless array of antiques emporiums, second-hand clothes touts, electronics vendors, and nightlife venues. Talking of nightlife, stick around for later to find one of Taipei’s biggest selections of karaoke dives. They’ll come to life with – ahem! – great singers.

There are loads more things to do in this huge metropolis of East Asia for those planning to teach English in Taipei. If you’ve got anything to add, be sure to drop your thoughts into the comments below. We’d love to hear them! We’ve also got loads of info on getting started as a TEFL teacher in Taiwan!