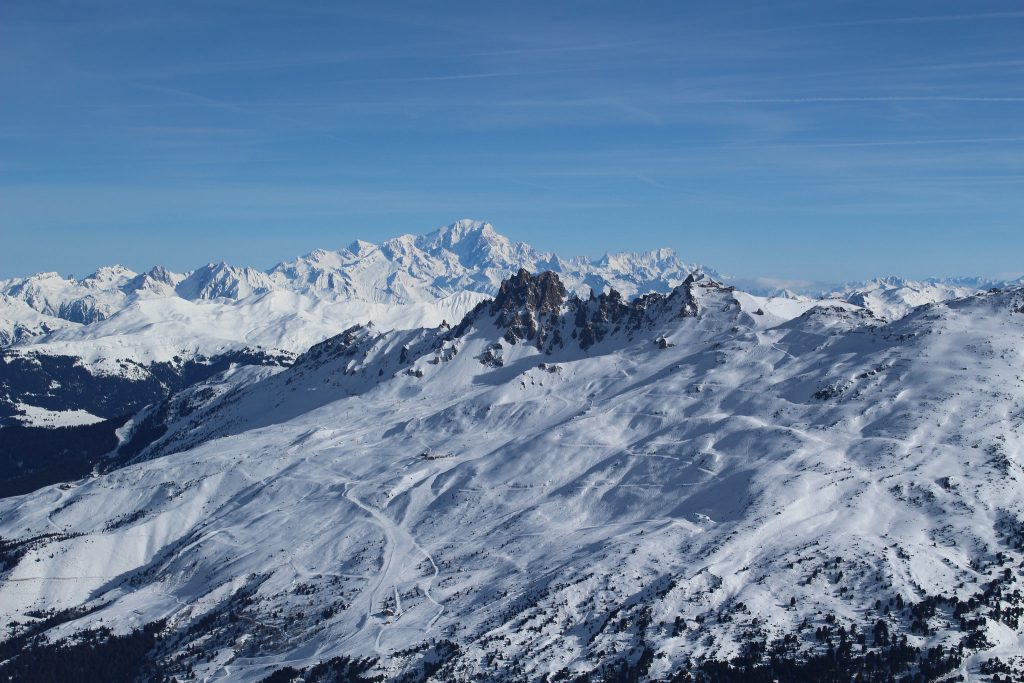 With Christmas just gone and blizzards sweeping across the Northern Hemisphere, it’s high time to shift the focus away from sun-drenched Thailand and the misty tropics of Vietnam, up to the colder climes of the planet. There are plenty of places there that offer opportunities for teachers; places with peaks and plains that will come doused in ice from December to March; winter TEFL destinations with snow and winter charm and just a few ski pistes between them. Check them out…

English teaching in France has long been one of the most coveted goals of EFL folk looking to enjoy everything from beaches to snow-doused slopes. Yep, France is one those rare places where you can get it all. Just take the iconic French Riviera, where eucalyptus-scented bays of pearly water are backed by the rugged rises of the coastal Alps. It’s not far from there before you get to the highland towns of Savoie and the Haute Alpes – think ski meccas and snow bowls galore.

TEFL teaching in Austria might not seem like a mainstream choice but there are actually plenty of positions available in towns like Salzburg, Innsbruck and Vienna – all of which sit neatly on the edge of the Alps. Freelance hiring is the name of the game in this ski-mad swathe of central Europe, and there’s hefty competition for jobs. Still, if the payoff is some of the most accomplished winter resorts in the world – from Mayrhofen to St Anton – and plumes of the white stuff starting in November, it’s certainly one worth thinking about.

Powder hounds with an eye for the pistes will likely have heard the legend of the Hokkaido snows. It’s said that a rare natural phenomenon that sees cold Siberian airs falling over the high volcanos of northern Japan ensures there’s always head-high drifts dousing the ridges of this far-flung island. And it’s not just there that you can go to find the white stuff outside of Tokyo. The high peaks that line the coast like a tiara on the north-east edge of Honshu are also a good hunting ground in the winter, offering curious treats like the Yokote Kamakura Festival of igloo building and the steaming hot springs of Nyuto Onsen.

Just uttering the word ‘Poland‘ can often be enough to get people shivering with visions of the icy Baltic Sea and the snow-topped Tatra Mountains. And while that’s hardly a fair reflection of the country’s steamy continental summers, it’s certainly a good picture of its sub-zero winter months. You could base yourself in the fascinating Germanic city of Wroclaw to wander cobbled streets covered in powder. You could stick to tried-and-tested (and UNESCO-loved) Krakow, where the Old Town becomes a wonderland around December. Or, you could even aim for the mountain towns themselves, which offer access to the ski pistes of the Carpathians.

There’s nothing quite like getting lost in the labyrinthine alleys of historic Prague during the colder months. Gothic turrets peek out from the red-tiled roofs here and there. Mind-boggling statues that summon the spectre of Kafka lurk in the alcoves. Hidden monuments speak of Slavic kings or stand next to fire-warmed beer bars. It’s simply a brilliant town to while away those TEFL winters in. It’s also one of the most loved winter TEFL destinations with snow in Europe, especially as those Christmas markets linger on throughout January. For even more in the way of powder, you can head north to the Krkonoše and borderlands with Poland, where you’ll find the best skiing in Czech Republic.

From Taiwan to Japan, Korea to Russia, there are countless more winter TEFL destinations with snow on the menu for those who want a colder year than in Thailand or Nam’. Check more of them out over on our destinations page…