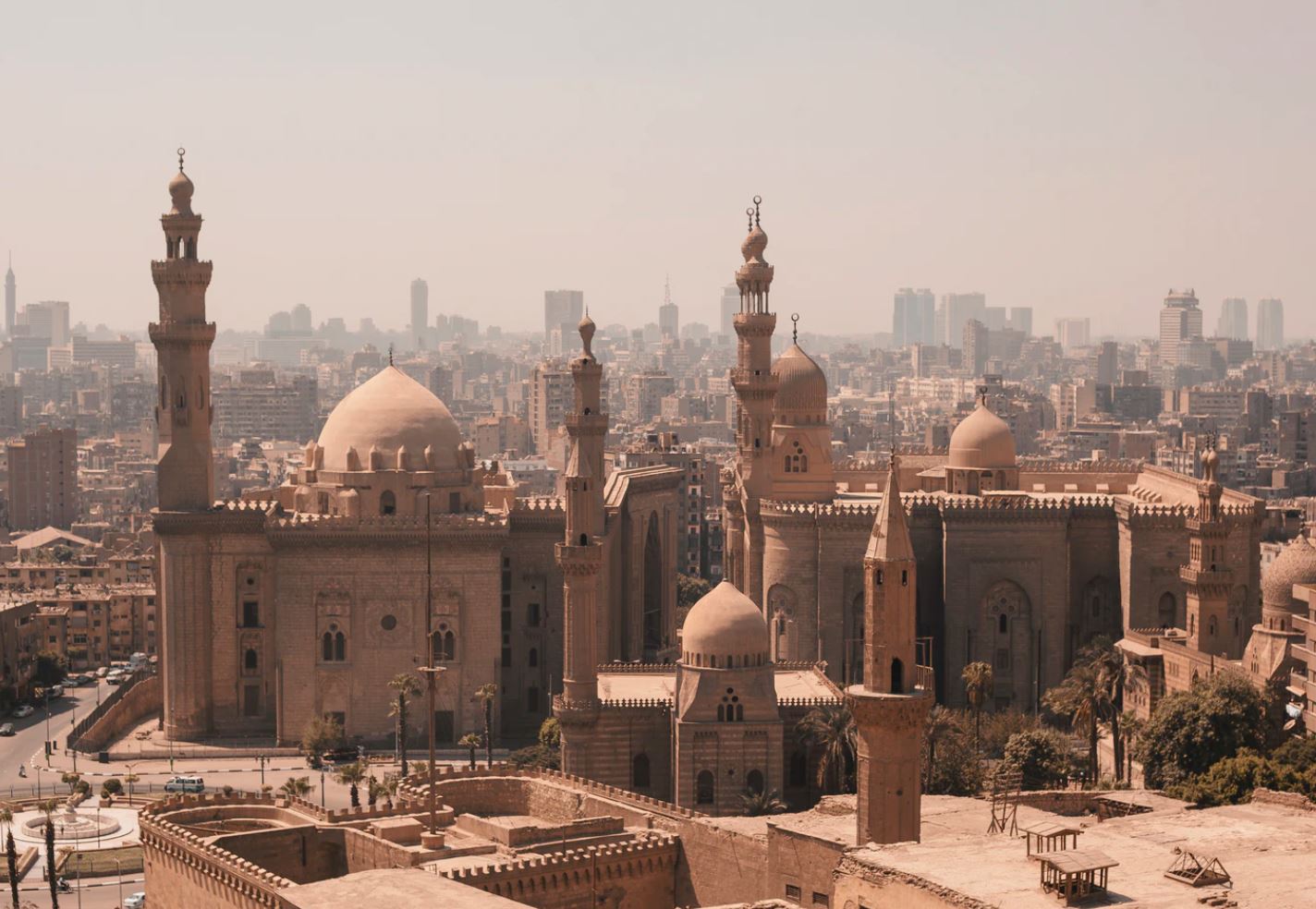 Places you have to see as an English teacher in Egypt

If you’re planning on becoming an English teacher in Egypt then you’re in for one darn exciting trip! Yep, this land of soaring pyramids and sparkling seas, shifting sand dunes and the meandering Nile River, is steeped in myth, legend, and raw culture. Here are just five of the things you simply have to have on the to-do list…

The Pyramids of Giza – obviously!

The Pyramids of Giza aren’t just one of the most incredible things in Egypt, they are one of the most incredible things on the whole planet. A bona fide wonder of the ancient world, they rise from the dusty deserts just outside of sprawling Cairo. Now part of the Giza Necropolis archaeological dig site, they have a UNESCO World Heritage tag and can trace their origins back a whopping 4,500 years! There are three main pyramids, with the massive Great Pyramid coming in as the largest, at a mighty 138 meters high. Other things to see while you’re there include the weathered Great Sphinx and the imposing Pyramid of Khafre, the second-largest of its kind in the country.

Modern Luxor might be a traffic-tooting mass of concrete and bazaars, but ancient Luxor is a place that will, simply, take the breath away. It straddles the Nile River as it wiggles through the heartlands of southern Egypt, revealing some of the most amazing structures and relics of any ancient site, anywhere on the globe. Highlights are the audacious Karnak Temple Complex, where the colossal pillars of the Great Hypostyle Hall come strewn with mysterious hieroglyphs, and the Valley of the Kings, where the haunting tomb of Tutankhamun delves underground.

Any English teacher in Egypt who’s pining for a break from the ceaseless energy and buzz of Cairo should be certain to trace the Nile all the way down to sleepy little Aswan. The town is riddled with quarries that were once of huge importance to the ancients, but all the industry has since been replaced with chilled B&Bs on the water’s edge. High, sun-scorched sand dunes rise behind, heralding the Egyptian desert, but there’s an oasis of palms and greenery around the riverway, where you can indulge in relaxed boat trips and some hard-earned R&R.

Sharm El-Sheikh might not have the ancient treasures of spots like Giza and Luxor, but it is famed for its all-inclusive hotels and prime location right on the edge of the Red Sea. Cue a diving, holidaying mecca. You’ll wake late and swim in the hotel pool. You can head out on scuba trips to enjoy 30-meter-plus visibility and encounters with coral gardens and exotic fish in the bath-warm waters. There are also great beaches in the area for those English teachers in Egypt who want to kick it on a sunbed for a spell – check out Ras Um Sid and Terrazzina Beach for two of the best in town.

No list of places you have to see as an English teacher in Egypt could possibly be complete without a nod to Cairo. A truly massive megacity, this one’s home to over 9.5 million people. Like most towns here, it clutches the courses of the Nile River, with the aforementioned Giza complex just to the west. But the pyramids are just a part of the pull. You can delve into the Egyptian Museum to encounter unquestionably the world’s most enthralling collection of ancient Egyptian relics, including Tutankhamun’s death mask and oodles of Egyptian jewellery. Outside, Old Cairo unfolds in a maze of Coptic churches and soaring minarets, with bazaars and shisha cafés in abundance. Enthralling doesn’t quite do it justice!

If you’re a veteran English teacher in Egypt and have anything to add to this list, we’d love to hear about it in the comments below. Alternatively, if you’re ready to get working in amazing destinations like Egypt, head over to check out our TEFL courses right now.