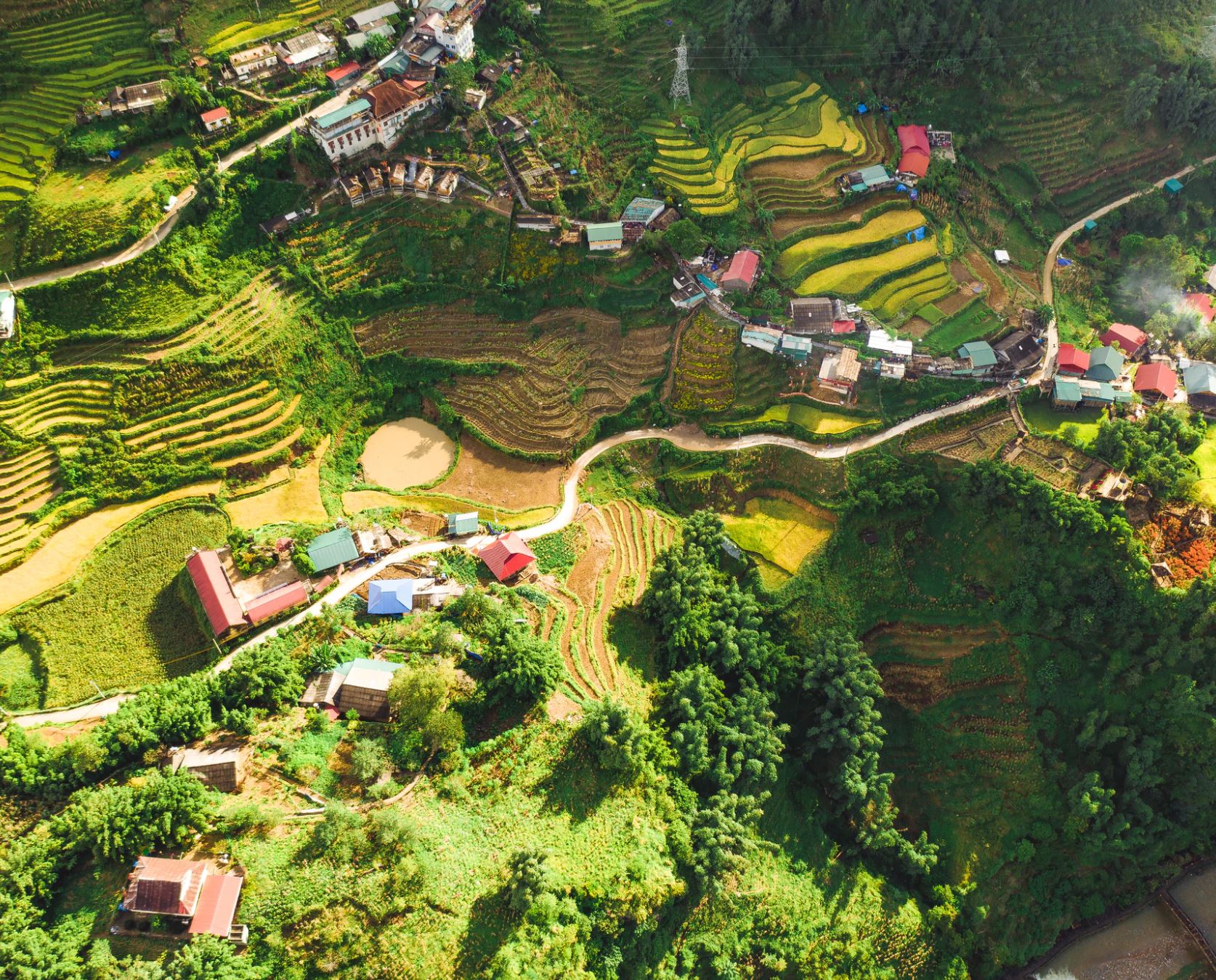 5 places to escape the city for Hanoi TEFL teachers

Hanoi might be famed mainly for its traffic-laden streets and frenetic Old Quarter, but it’s also a prime gateway to the wilds of northern Vietnam. In the region that surrounds the big city, you can find everything from breathtaking coastal bays to mountains dressed in seemingly endless swathes of rice paddies. This guide takes a look at five of the best places to escape for Hanoi TEFL teachers. They’re the spots you’ll want to have in mind once you’re done hopping the backpacker bars and drinking egg-topped coffee (yep, that’s a thing here!) in ramshackle city cafes.

It’s about two hours in good traffic from the heart of Hanoi to the city of Ha Long. It sits on the edge of the North Vietnam coast to the east of the capital. The town itself is a bustling hubbub of markets and tenement blocks, but push through that and you’ll be rewarded with one of the great wonders of Asia: UNESCO-tagged Ha Long Bay. This is a vast inlet of the South China Sea that’s replete with dramatic karst cliffs and hidden caves. The waters are glistening turquoise and there’s an abundance of sea life to wonder at. The best way to see the region is on an overnight junk cruise, but you can also do a boozy version if you’re after a little hedonism to boot.

A mere $4 is all it costs to hop on a train out of the bustling metropolis to the region of Ninh Binh. A photographer’s dream, it’s likely to be the sort of Vietnam you’ve seen in the travel brochures. It’s all craggy mountains that rise like shark fins from spirit-level-flat valley bottoms, spreading out to meet rivers and rice paddies that bloom with yellow flowers during the spring. The area is a mecca for hikers and cave lovers. It’s also perfect for exploring on two wheels – see if you can find that mystical ancient walled capital deep within the peaks!

Sapa awaits in the polar opposite direction of Ha Long Bay, up in the misty highlands in the west of North Vietnam. Once a hill station used by the French to escape the heat of the city, it’s a must of a getaway for Hanoi TEFL teachers looking to see some mountains. That’s because the wild karst ranges of the Hoang Lien Son dominate the horizon all around the town. They include the soaring 3,000+ meter peak of Fansipan – the tallest in Indochina as a whole. You can also come to Sapa for valley trekking and cultural encounters in traditional longhouse accommodations. Expect a hefty – but scenic – journey of between eight and 10 hours to arrive there from the capital.

Hanoi TEFL teachers with a penchant for waterfalls will certainly want to make sure that Cao Bang is on their to-do list. Yes, it requires a five-hour bus to get here from the city. However, that takes you up to the Chinese border, bringing you to a region that’s covered in jagged spires of stone and rock, dashed through by wiggling rivers and awash with emerald rice paddies. The piece de resistance is the great Ban Gioc Waterfall. It’s the fourth largest in the world, and drops over several tiers to pools of turquoise, milky blue.

Pilgrims flock to the Perfume Pagoda every year to wash and purify themselves in the same spot that Buddha is thought to have done. However, you don’t have to come when the religious festival is on to see the sheer serenity of this place some 60 kilometers to the south-west of the capital. Carved into the grottoes and walls of the Huong Tich Mountain, it’s reached by a combo of car and then riverboat. The culmination of the trip is an ascent up the mountain itself to lookout points with sweeping panoramas of North Vietnam.

If you’re a veteran of this wonderful Asian metropolis, we’d love to hear any more suggestions you have on places to escape for Hanoi TEFL teachers. Just drop them in the tips below.Alternatively, be sure to head over to our courses and Vietnam pages to learn more about starting to teach in Vietnam.