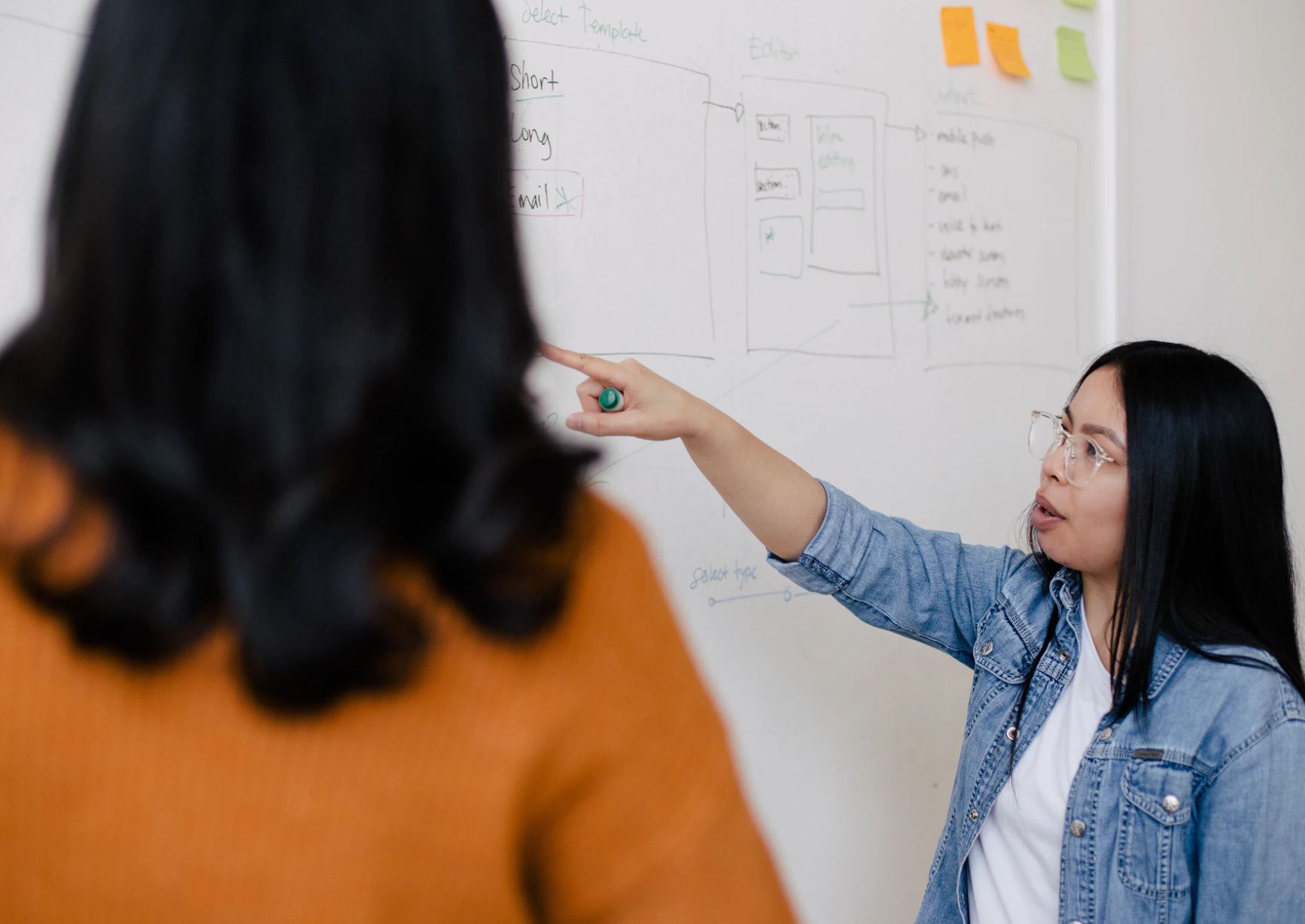 5 myths about non-native English teachers and the reasons they aren’t true!

TEFL certificates are open to non-native English teachers and native English teachers alike. However, the jobs market often demands only those who speak the lingo as their mother tongue. There are plenty of reasons for that, ranging from official government requirements to professional perceptions. In this article, we take a look at just a few of the ideas surrounding non-natives and debunk them as the myths they really are.

First thing’s first – to be considering a position as a non-native teacher, it’s clear that you have to have fluent, or near-fluent, English. That’s a given. It means you’ll be able to hold complex conversations, speak idiomatically, understand advanced vocabulary, and get ironic or out-there jokes. There’s simply no question that your grasp on the language will be weak. And that means prospective employers should never worry that you’ll offer a sub-par product in the classroom. The moment to alleviate these concerns will be in your interview. It’s likely to be the only chance you get to show just how strong non-native English speaking can be. So, be confident and show them what you’ve got!

Because non-native English teachers have had to learn all the lingo themselves, many a prospective employer thinks that means they’ll be preoccupied with the strength of their own language rather than improving the skills of their students. That’s usually thought to manifest in an obsession with grammatical correctness, which has the knock-on effect of stifling vocabulary learning. But there’s a flip side to all that. There’s also a possibility that the natural nuances of a non-native speaker will be more effective teaching fellow learners, all because they have found their way to a natural fluency likely to be similar to the one that the class is aspiring towards. Touché!

There’s a die-hard attitude in plenty of private schools especially that says that the native speaker is a better all-round choice for employment because of their grounding in “Western” culture. But there’s little evidence that this has any effect on the teaching experience. And it presupposes that some sort of homogenous society of English speakers exists somewhere. Anyone who’s ever traveled knows that’s simply not true, with the US a world away from Australia, the UK differing to NZ. What’s more, chasing a time when English had a geographical anchor probably isn’t wise. More than two billion of us will soon be speaking it fluently on the planet, which means English really is the true global language.

It’s certainly true that non-native English teachers have a harder time in the job search than native speakers. But don’t let that deter you. There are still stacks of enticing positions in all sorts of schools on offer around the globe. Yes, you might need to skip the stricter TEFL markets, like Thailand and the UAE. But that’s where placements in Cambodia, where jungles meet white-sand beaches, or Mexico, a land of canyons, tequila, and mysterious Maya temples, come into view. And that’s not even mentioning the abundance of online jobs – lots of digital tutoring companies now accept applications from those who haven’t spoken English since birth.

Non-native English speakers aren’t as passionate about their subject

Now that’s just ridiculous! In fact, there’s an argument to be made that folk who pursue a career in EFL but haven’t spoken English since birth are more dedicated than their counterparts. Why? Well, just think of all the extra hurdles and challenges you’re going to need to conquer before getting in the classroom. First off, you need to learn English yourself. As we all know, that’s no mean feat. Then, you need to contend with an industry that’s often (but not always – see above!) skewed in favor of native speakers. And you still have to travel halfway around the globe to take up that dream job. Put simply, these aren’t the actions of someone who’s lacking in dedication!

Are you a non-native English teacher with some extra thoughts on this piece? We’d love to hear them in the comments below. Or, if you think it’s time to get TEFL qualified and applying for jobs, be sure to check out our courses page!