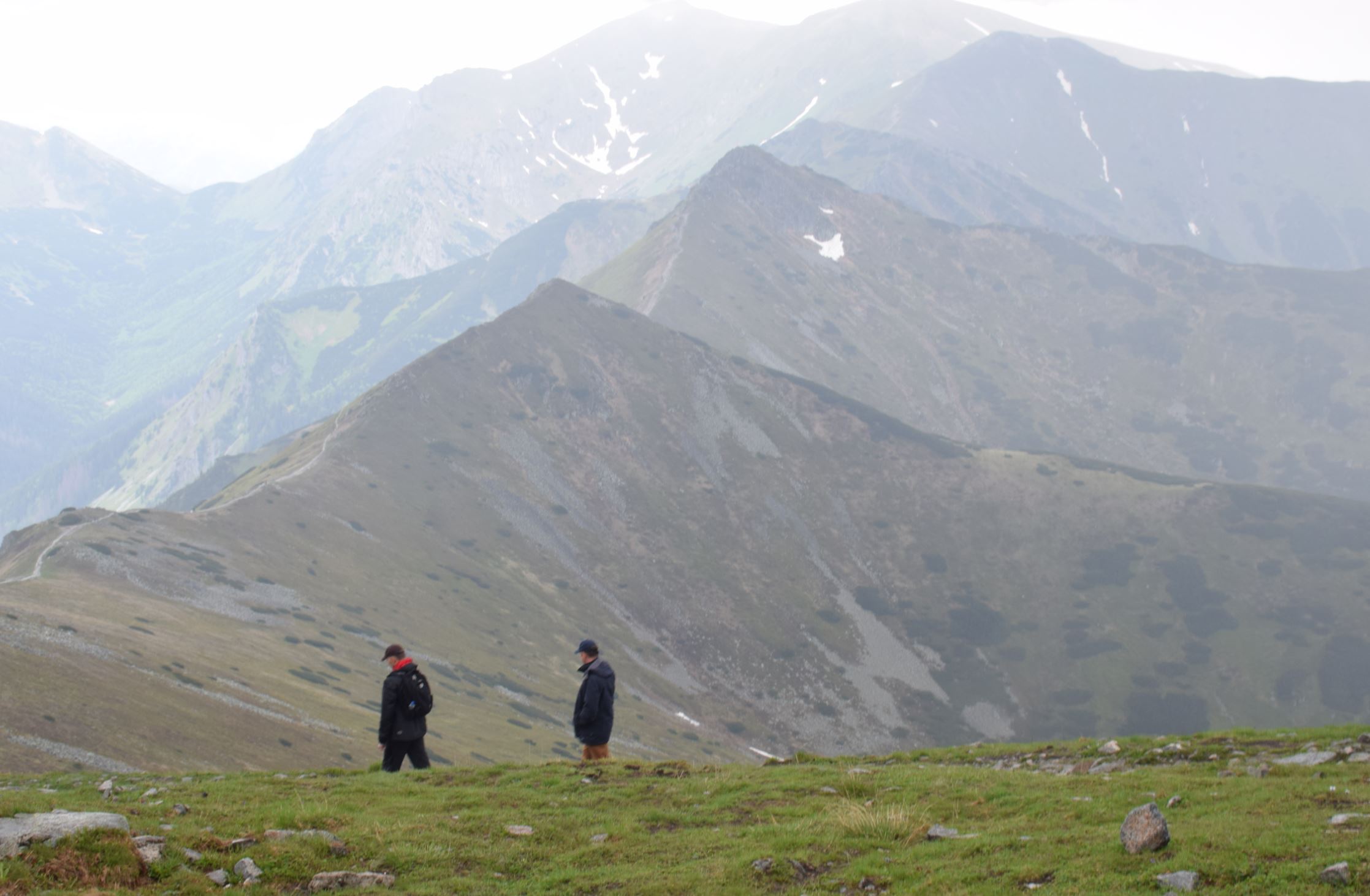 Yes, teaching English in Poland promises to whisk you away to some seriously fairy-tale cities. There’s Krakow, topped by medieval castles and haunting Gothic church spires. There’s Warsaw, its reconstructed Old Town spreading out on the side of the Vistula like something out of Cinderella. There’s Wroclaw, a town laced with centuries-old merchant’s guilds and cathedral-topped islets. But what about when it’s time to get away and escape to nature? Well, there’s another side to this huge cut-out of Central Europe that you might not have heard so much about. That’s the untamed backcountry, and it comes with rock-ribbed mountains that soar through the clouds, rolling plains peppered with farms and lakes, and shimmering beaches with frothing waves. Check it out…

The Beskids refer to a series of mountains that splinter off the great Carpathian chain on the south-eastern edge of Poland. They are easy to get to for English teachers in Poland who are based in towns like Krakow, Tarnow, Rzeszow, or even Lublin. A few hours’ drive or bus ride from those and you’ll soon be lost in flowing vistas of soft hills and ridges, dashed with green forests of fir and pine. In the winter, the snow coverage here can be total, lending the woods a real wonderland sort of vibe. Come spring, the meadows bloom with white-tinted flowers and flutter with butterflies, making it the perfect time to hike and cycle.

Ask any native Pole where the most beautiful part of their country lies, and it’s likely that Masuria will at least be mentioned. Ranging from the gritty ports of Gdynia to the borderlands with Kaliningrad, the region is a bucolic patchwork of wetlands, wiggling rivers, canals, and – most importantly – lakes. It starts with the green fields that encompass the historic cobbled squares and churches of Olsztyn, and eventually runs into the sky-blue waters of Lake Niegocin (a sailing mecca), through campgrounds on the banks of Śniardwy, and into handsome Christian sanctuaries like Święta Lipka.

When you’re done spending your weekends vodka tasting in Krakow and hopping Krakow jazz bars in underground cellars, you could set your sights on the town of Zakopane. It’s around two hours to the south of the city, nestled in a gap in the rising Tatra Mountains. Around it spreads a vast national reserve that protects the Polish side of the Carpathian chain. It’s webbed with miles and miles of hiking trails, which you can take deep into the hidden Shangri-La that is the Valley of Five Lakes – watch for the shimmering alpine waters reflecting the summits of peaks like Rysy (the highest in Poland) and Kasprowy Wierch. Come winter, a trip to the Tatras is your ticket to Zakopane ski fields and some of the best skiing in Poland to boot!

Salt, sand, and sea might not be the first thing you associate with Poland. In fact, loads of folk even think the country is landlocked! Not a chance. There are hundreds of miles of coastline running from the German border to the Baltic States, with more dune parks and beaches than you can shake a pierogi dumpling at along the way. The jewel in the crown of it is probably the Hel Peninsula, though. Move past the striking name and you’ll find 21 miles of sparkling yellow sand with oat-tufted dunes that slope straight into the Baltic Sea. Things get busy in the summer, but months like May and September can be perfect.

Calling all TEFL teachers based in the kingly city of Krakow – the Ojcow National Park is one of the most popular day trips from Krakow for good reason. This national park (yep, it’s a full-on national park) might be the smallest in the country, but it’s also only a mere 20-minute bus ride from the center. (You could be teaching modal verbs one moment, and pulling on your hiking boots the next!) But don’t let the accessibility fool you. This place is a wild swathe of craggy gorges and mountains, with amazing rock-spire formations set in wooded valleys that are topped by the ancient castle fortifications of the so-called Eagle’s Nest. Amazing stuff.

These are just some of the get-away-from-it-all nature escapes for English teachers in Poland. If you can think of any more or have anything to add, we’d love to hear your thoughts in the comments below. Alternatively, to get TEFL qualified, you can head over to our courses page for extra info.