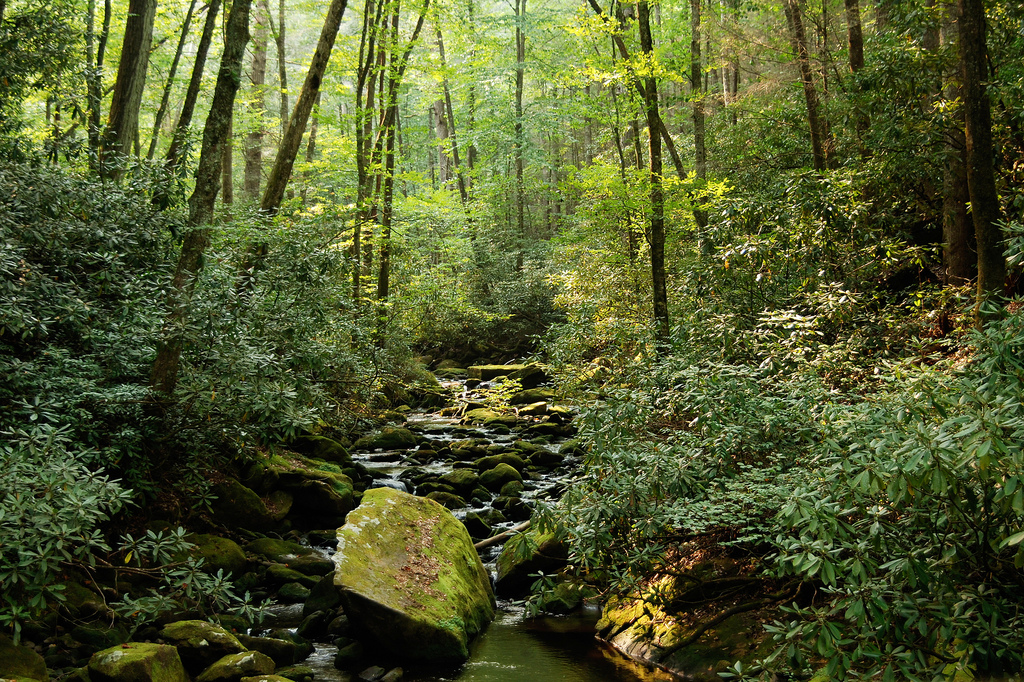 5 travel writers to inspire you to get TEFL qualified

It’s a new year, and that means new year’s resolutions. From cutting down on salty foods to giving up the sauce, there are oodles out there. Our favourite though? Well, that has to be the one that says get TEFL qualified – of course! And just in case you needed the extra push to get that course in motion and spruce up on your grammar before hitting the road and the foreign classrooms, we thought we’d fling together this list of inspiring travel writers, who’ve scrawled notes from Myanmar to the Middle East. Get ready for a little wanderlust-fueling inspiration…

Prolific American travel writer, Paul Theroux, has written tome after tome of both engaging globetrotting prose and award-winning fiction novellas. His output ranges from long and intrepid odysseys over the peaks of the South American Andes down to the glacial fields of Patagonia. They include treks deep into the Orient, through the Mongolian Steppe and Siberia, all the way to sun-kissed Southeast Asia and Thailand, whose mystical secrets are revealed in the best-selling book The Great Railway Bazaar. More recently, Theroux has focussed on destinations that are closer to home, like the Deep South – it’s okay, we can look to the old stuff for that inspiration to get TEFL qualified!

Much-loved and smiley Bill Bryson is one of the most revered travel writers to come out of the UK. His prose is thoughtful and engaging, full of witty little anecdotes and detailed touches that rarely fail to evoke nostalgia. Bryson is perhaps best known for his soul-searching and comical piece, A Walk In The Woods, which describes his long journeys through the Appalachian hills. Then there are his Notes from a Small Island, which showcase a returned love for the ins and outs of his homeland across The Pond. Granted, there’s not much in the way for direct inspiration to get TEFL qualified and travel, but Bryson is great at nurturing a thoughtful and general all-round wanderlust in his readers.

Michael Palin might have made his name flitting between funny dresses and fish-infused sketches with the side-splitting folk of Monty Python, but his later life has been dedicated to one thing and one thing only: travel. Yep, this affable and humorous man is the BBC’s go-to character when it comes to televised travel docs, and his explorations have been put onto the page too. The totemic works of Around the World in 80 Days, Pole to Pole and Full Circle were enough to secure him a place in the globetrotting hall of fame. They tell of adventures across the shifting desert sands of Arabia, the steamy docklands of Singapore, and the hectic streets of Mumbai; sometimes even following routes a la Jules Verne.

The great inspirer of beatnik travelers since his days spent slumming it on the gritty streets of 1920s Paris, Hemingway has become almost synonymous with the life of the globetrotting bohemian. Known for his heavy drinking sessions and bouts of unending hedonism amidst the bars of The City of Light’s Latin Quarter, he wrote famous travelogues like The Sun Also Rises (a story that recounts the odyssey of a group of partying youngsters as they cross Europe to Spain’s bucket-list-busting Pamplona festivities) and For Whom the Bell Tolls (a brutal and piercing look at the Spanish Civil War, complete with some beautiful descriptions of Iberia’s backcountry). Today, the spectre of Hemingway looms large over the dreams of many a budding backpacker – and would-be TEFL teachers for that matter!

And if you’re in need of some real adrenaline-fuelled, high-octane material to inspire you to get TEFL qualified this year, why not ratchet up the exuberance one notch, from Hemingway to Hunter? This poster boy of 60s subculture emerged as one of the leading journalists of his age when he spent years riding with the American Hell’s Angels across the dusty deserts of the Deep South. His most famous work has to be Fear and Loathing in Las Vegas though: a head-spinning bout of hedonism in Sin City. Thompson might not have traveled far and wide, but his prose remains littered with tiny titbits of inspirational travel quotes that surely won’t fail to get you thinking about your next move. (“I have a theory that the truth is never told during the nine-to-five hours.” There, I’ll leave you with that one…)

Are you a travel writing junkie? Can you think of any more awesome figures to add to this list? We’d love to hear about them in the comments below. Or, have we done enough here to inspire you to get TEFL qualified in 2017? Head over to our courses section for more information…