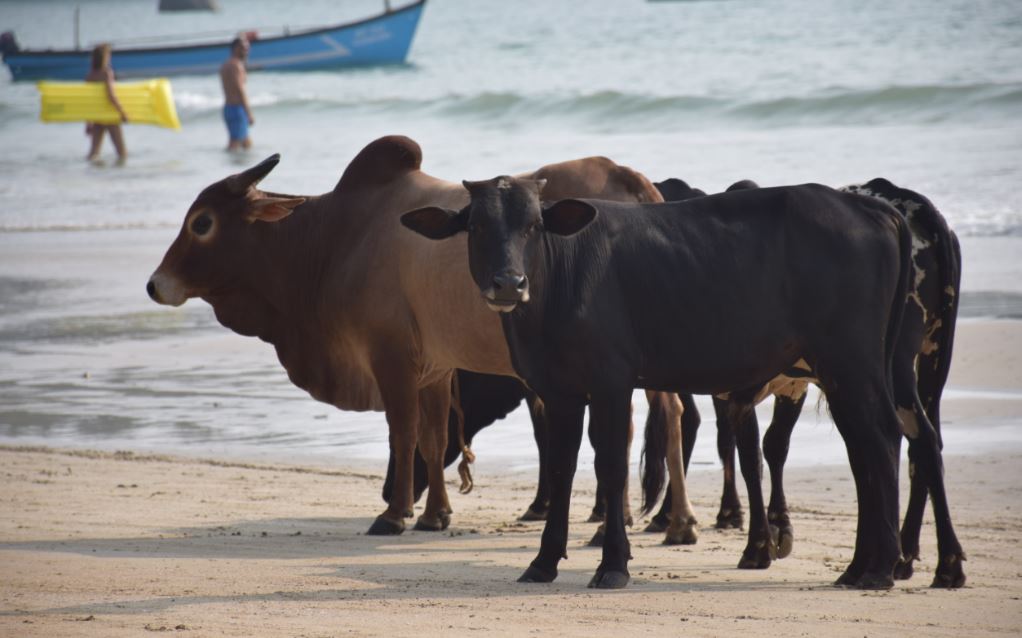 5 top tips if you’re thinking about teaching in India

Ah India: the land of spices and sun (except when it’s the monsoon of course), dusty deserts and ancient Mughal fortresses, the grand Taj and the misty jungles of the Western Ghats! Few destinations on the planet are as immersive and enthralling as this, so it’s no wonder more and more TEFL-qualified folk are heading for teaching in India! Here’s a selection of tips, tricks and top pointers for anyone eager to work as a teacher on the subcontinent, complete with light-hearted travel insights and more serious tid bits to boot.

Ranging thousands of miles, from the snow-topped tips of the high Himalayas in the north to the sun-splashed beaches on the Indian Ocean, the tropical exclaves of the Andaman and Nicobar Islands in the east (get those Hawaiian shirts ready!) to the swaying palm groves of Goa in the west, India’s a pretty darn big place. That means the various regions of the subcontinent vary immensely in character and culture, making it uber-important for anyone thinking of teaching in India to choose a particular destination to suit their likes and dislikes. As a gross oversimplification: the north means hectic cityscapes like Mumbai and Jaipur and Delhi, half-baked desserts and fascinating Mughal forts; the south means tropical temperatures, jungle-clad hills in Kerala and Tamil Nadu, pretty beaches and more, while the east is more wild and off-the-beaten-track (save Calcutta of course), with tribes still hiding in the hills of Assam and Nagaland.

Be prepared for the bizarre

India can be quite overwhelming for the Western palate. Colours, sounds, pungent smells (both good and bad) and people are everywhere in the cities, while the tooting of traffic horns and the purr of petrol engines is virtually incessant. However, that’s not all travelers heading to do a spot of teaching in India will need to prep for. This enthralling country also has a certain penchant for the weird and wonderful. Cows moo on the street corners, auto-rickshaws calmly flowing around them like water over rocks. Hindu babas beckon from the peripheries of monkey-spotted temples, the shiny steel of skyscrapers soaring above. Locals still love the novelty of a photo with a fair-skinned visitor (beware if you’re a red head!), there’s an almost universal disregard for health and safety, and you’ll often have to share a roadway with a galumphing temple elephant or squawking camel. It’s all quite fantastic actually!

Don’t shun the chance to get on camera

I remember it well: a casual “would you like to be in a film?” A somewhat awkward affirmative later and our early-morning pick-up in a swish chauffeured car from the grimy streets of Jodhpur was waiting. That was how we weaselled our way into a movie in India, and how we ended up sharing chai masalas with A-list actors under the elegant domes of a maharaja’s palace, eating catered curries in air-conditioned tents with directors and lighting folk, and glimpsing the inner workings of the Indian film industry! In fact, the experience was one of the highlights of our entire time on the subcontinent, and is apparently a pretty common one for ex-pats and travelers alike. This tip: don’t pass up the chance to be in a movie if it comes your way!

Get ready to be shocked

India is a truly beautiful country. Take Goa: a land of swaying palm trees and golden-yellow sands, bamboo beach bars and happy-go-lucky locals with a perennial smile and party attitude (yep, it’s a great place to spend those weekends while teaching in India!). Then there’s the Himalayas, rising to the world’s most majestic heights, complete with icy glaciers and alpine valleys. Or the cities, where awesome Mughal monuments lean against crumbling forts and ivory-white palaces. However, if India’s known for one thing, it is its stark and obvious extremes. That means visceral poverty exists within palpable reach of the country’s wonders. Slums abut the historic Victorian builds in Mumbai, shanty towns ring the ancient streets of Delhi, and the rural folk live on subsistence levels as millionaires raise skyscrapers to the clouds.

Unlike many of its near Asian neighbors, India has nurtured rather than oppressed the colonial tongue that was brought here by its erstwhile English invaders and the onslaught of globalisation. Today, English has risen to become the de facto language of choice in elite circles throughout the country. It’s used in important spheres like politics and big business, investment and high culture, with most of India’s top museums, important debates and the like conducted entirely in the language. Consequently, English has risen to become a hugely important aspect of day-to-day life and education too, affording those who speak it well far more career opportunities and educational paths. That’s right, as and EFL worker teaching in India, your job is a hugely important one!

Are you interested in getting TEFL qualified so that you can do some teaching in India? Or have you worked in the teaching industry in India before and have something to add? We’d love to hear about it in the comments!