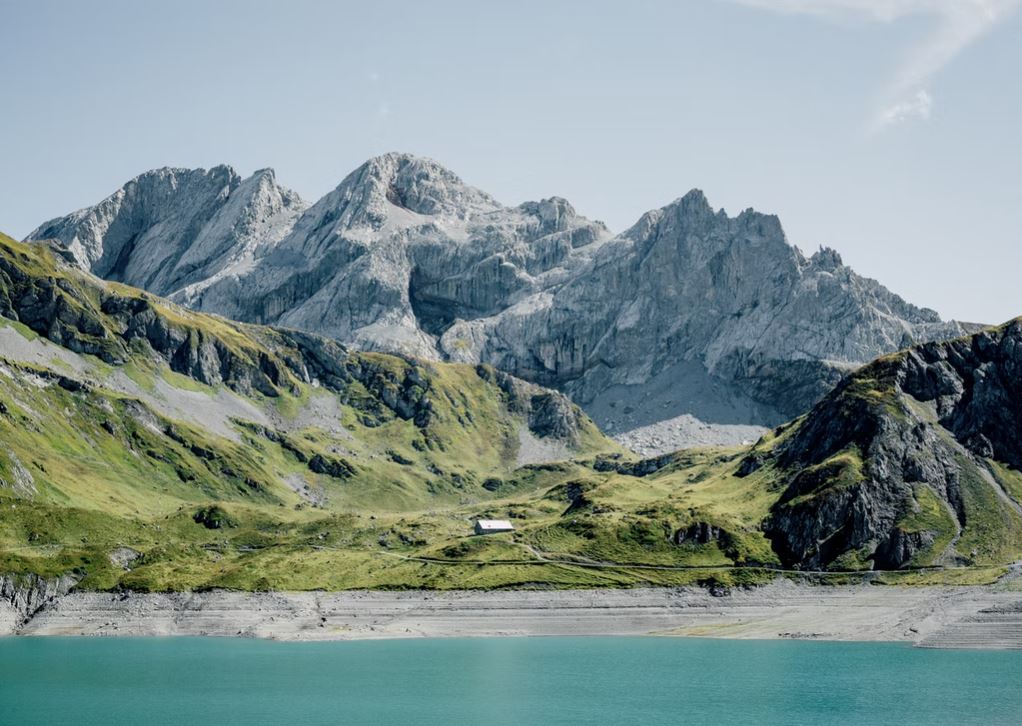 5 things you must do when teaching in Munich

Beer-soaked, mountain-shrouded, and downright beautiful, Munich is one of the most tempting European cities for teachers with their sights set on Germany. This guide reveals five of the things that make it so, from immersive old town squares to snow-capped Alps on the horizon. Mhmm…it’s the top things that everyone teaching in Munich must do…

No TEFL grad teaching in Munich can possibly miss out on the festival that’s come to define the capital of Bavaria: Oktoberfest. One of the largest outdoor festivals in the whole world, it draws millions and millions of people to the city in the closing days of September. They come for one thing and one thing only…beer. Yep, frothy liter steins of Augustiner-Bräu, Löwenbräu, and Paulaner are poured from morning to night while the festival is running. They match perfectly with pretzels and Bavarian sausages and are consumed well into the early hours with the backing of an oompah band.

Go to the Bavarian Alps

There’s no excuse for not heading south out of Munich and seeing the soaring peaks of the Bavarian Alps. At their closest point, these legendary mountains are less than an hour from the city. Sometimes, you can even see them sparkling on the horizon from the downtown core; forever tempting hikers and skiers. The closest town in the hills is charming Garmisch-Partenkirchen, which is linked to Munich by bus and direct train. It’s right under the Zugspitze, the highest peak in the country, and close to the stunning Eibsee lake. Also within reach are the Alps of Berchtesgaden, where you can explore one of Hitler’s old bunkers well above the tree line.

Picnic in the English Garden

Reigning as one of the largest urban green spaces on the planet, the English Garden is the beating heart of Munich. It covers a whopping 3.75 square kilometers right in the middle of the city, extending through manicured sculpture parks and wildflower meadows alike. There’s even a Japanese teahouse here, not to mention a river surf spot where the local rippers go to catch waves! Picnics in the English Garden are a rite of passage for natives of the city. They’ll start in earnest in the spring months and carry on until autumn.

People watching on the Marienplatz

The Marienplatz has been the nerve center of Munich city center since sometime in the 12th century. It’s still going strong and now figures as a meeting place for locals, travelers, dog walkers, sightseers, beer drinkers – you name it. There are plenty of landmarks to gawp up at, including the soaring Marian column that marks the end of Swedish rule in Germany, and the New Town Hall (which isn’t all that new since it was built in the 1840s!). Our fav activity here, though, is tucking into one of the small cafes or bars on the side streets around the square and watching the world go by.

One of the great things about teaching in Munich is that it means you’ll probably get to see the city in all seasons, not just the peak of the summer when most folks jet in. When November turns to December that means one thing in particular: Christmas markets. Munich has some of the most festive in all of Europe. They pop up on the Marienplatz, in the arty area of Schwabing, and near the Sendlinger Gate in a medley of scented mulled wines, sizzling blood sausages, and German decorations. It’s just the way to get into the mood for the big day.

This guide showcases just five things that we think all TEFL grads heading to teach English in Munich should have on the menu. If you’ve been to the Bavarian capital and can think of more, be sure to let us know in the comments. Alternatively, read our full guide to teaching in Germany right now.