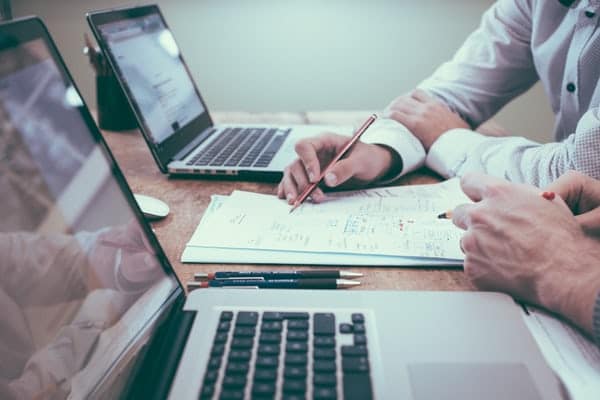 Teach in China: How to really learn the culture

Here’s the thing about many foreigners that live and teach in China. They don’t learn the language, and don’t take time to learn the culture. I don’t condone this kind of behavior, but I understand it…

Our job is to teach English and  western culture. When someone goes to Pizza Hut, they think of inviting you because “it’s a foreign place” but they may not think about you when eating at a Chinese place. Sometimes, we have to go out of our way to learn about their culture.

However, i’ve found that when you teach in China, you’re in a great position to really learn about culture and what’s on the mind of Chinese people.

If you just provide a framework, they can’t help but “chinese-ify” every activity, adding their own cultural spin. You just need to pay attention to catch it.

One week we did a lesson on money. I showed them several of the world’s currencies and we talked about the meanings on the bills. Then I had them make their own money which they showed to the class.

Student after student (I’d say about 40% per class) drew some trees, water, mountains. Natural stuff. And when they described the money they explained “the environment is most precious. We must protect it and I put it on my money to remind people.”

When a huge amount of students do something similar like that, I think there is a cultural element.

Recently, a documentary about pollution in China, called Under the Dome, was released and seen millions of times before the government blocked it. It’s a stirring movie and really affected the college students. And this new environmental awareness is coming out in their money in class.

I have done this class for several years, and never before have students reacted this way. Oh sure, students have always drawn river, flowers and trees on the money, but they say it is because they “like pretty things,” or “I like nature.” Now the tone has changed to “we must protect the environment,” showing the influence of this documentary.

Social issues come up also. I have a class in which I pair students up into married couples. Then I give each couple a piece of paper with a description about their “child.”

Then they go around the class asking other “parents,” about their “children” and try to find the most suitable match for their kid. (It’s a matchmaking class.) They then tell the class who they picked and why.

“My daughter is too old for your son.” (In China, even now it is rare for an older woman to be with a younger man, and traditionally it is not accepted. Apparently even in a make-believe scenario this atrocity couldn’t be overlooked.)

But the final exam is where I really learn. In speaking class I usually have 2-3 minutes of one-on-one. I prepare topics but allow the students to talk freely if they wish.

Students have really opened up to me about relationship problems, dealing with pressures from society and even the struggles of being openly gay in a traditional society.

I remember one girl who told me, with tears in her eyes, that she didn’t love her parents. “They have worked far away ever since I was a child. My grandma raised me. I see them one time a year for a few days at Spring Festival. I barely know them, how can I love them?”

So while I spend my working hours teaching my students about western culture and the English language, the truth is my students end up teaching me just as much, if not more.

Do you teach in China?

Let us know your experiences and tips for learning the culture in the comments below.

This guest post was written by Becky Ances, an American who has been living, and teaching in China since 2009. You can read about her adventures being a single woman in China on her blog: www.BeckyAnces.net

How to prepare for the TEFL hiring season 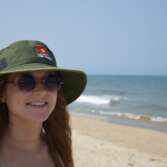 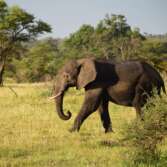 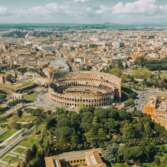 5 ways to keep earning throughout the TEFL summer break

Want to teach in Indonesia? It's possible to earn

#TEFL internships are a fantastic way to take the

Working as an online TEFL teacher means you can tr